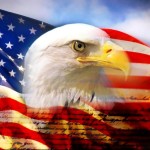 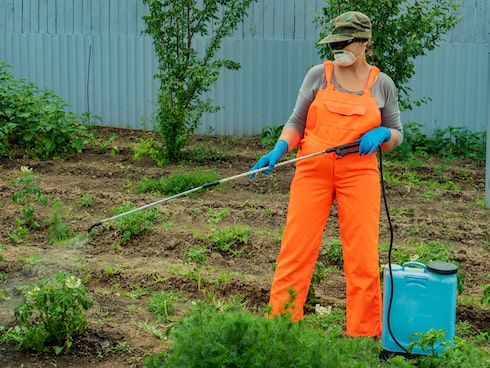 Paraquat in the US

Paraquat, a chemical herbicide used primarily in no-till farming, has been directly linked to Parkinson’s disease – yet farmers in all 50 states are still able to use it. Most often used as a spray, paraquat has caused illness or death through direct ingestion as well as by accidental exposure.

As more weeds become resistant to Roundup, paraquat’s popularity in farming continues to grow. In 2017, the last year for which data is available, use was estimated to be almost 10 million pounds annually in the U.S.

SEE IF YOU QUALIFY

A 2011 study by the National Institutes of Health found that people exposed to paraquat are approximately 2.5 times, or 250%, more likely to develop Parkinson’s disease1.

If you are a farmer, landscaper, groundskeeper, or gardener, you have probably come into contact with paraquat.

Parkinson’s is a disorder of the central nervous system that affects movement, often in the form of tremors, stiffness, or loss of balance. Although certain medications can control the symptoms of Parkinson’s, there is no cure.

The herbicide has already been banned in many countries, including China, Brazil, and the EU. Despite this, on October 23, 2020, the EPA refused to ban it in the U.S.

Lawsuits are being filed alleging that Syngenta, Chevron, and others involved in the process of manufacturing, marketing, and distributing paraquat are liable for causing or contributing to the development of Parkinson’s disease.

If you or a loved one developed Parkinson’s or other serious side effects resulting from paraquat exposure, filing a lawsuit could help pay for medical bills, lost wages, and lost earning capacity.

Pursuing a claim will also encourage herbicide manufacturers to fully test their products before releasing them on the market, and to stop selling dangerous products altogether.

The time to file a claim is limited.

If you or a loved one were injured by paraquat, call today for a free, confidential case evaluation.

Get Your Free Review

PAID ATTORNEY ADVERTISEMENT: This Website is a group advertisement. It is not a lawyer referral service. ParaquatAnswers.com is owned and operated by National Injury BureauTM and is not a law firm. We connect people to legal service providers and there is no charge to be connected with an attorney. You are under no obligation to retain any services of those connected through our website. We try our best to keep things fair and balanced to help you make the best choice for you. This information does not constitute legal or medical advice and it should not be relied upon as such. Results are not guaranteed and past performance is not an indication of future success. Always consult with your doctor before modifying your medication or regular medical regimen.

Setting Up MyCapturePage.com For Your GDI Front End Funnel System

REVIEW: DIRECTORY OF EZINES – Unleash the Power of Email Marketing with the DOE

REVIEW: DIRECTORY OF EZINES – Unleash the Power of Email Marketing with the Directory of Ezines